Bhool Bhulaiya, Lucknow: Why you should visit this place?

I had to (had to!) write more about the Bhool Bhulaiya in Lucknow. I know that I sound like an overexcited kid and I actually behaved like one when I came out of this place. 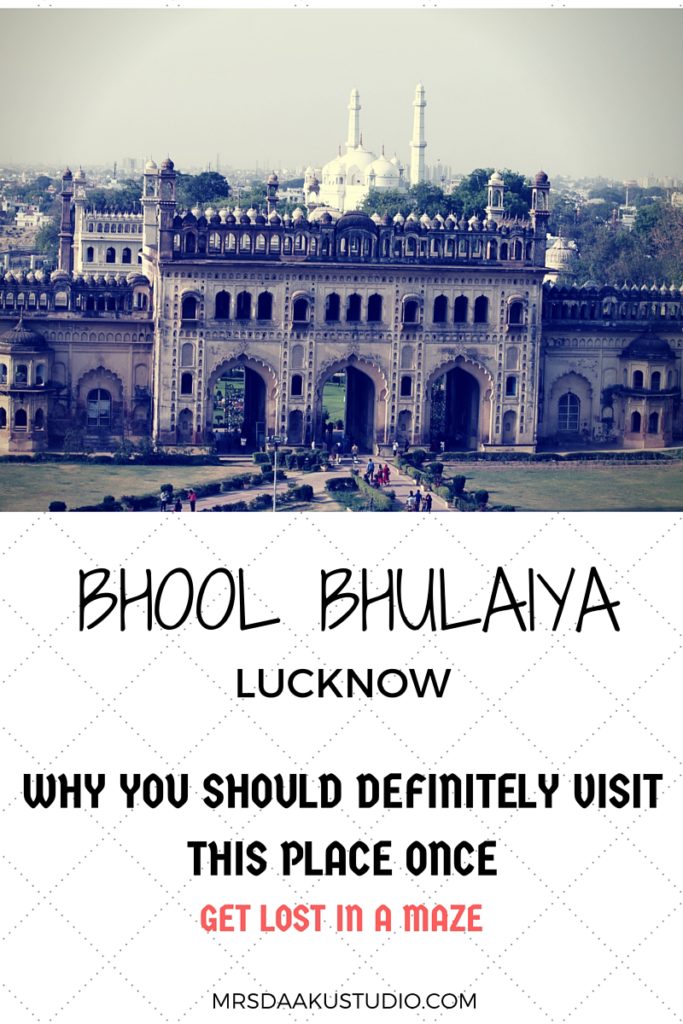 Long time back in the 2000s when I was google illiterate, I thought bhool bhulaiya was one open garden with walls and doors. (made up of leaves, I don’t know why I imagined something like that) Remember the sort of maze we had in video games? Something similar! I reallllllly do not know why I did not google it anytime earlier. So, when I finally googled it, I realised it is not even near to my imagination. You can see the picture below. 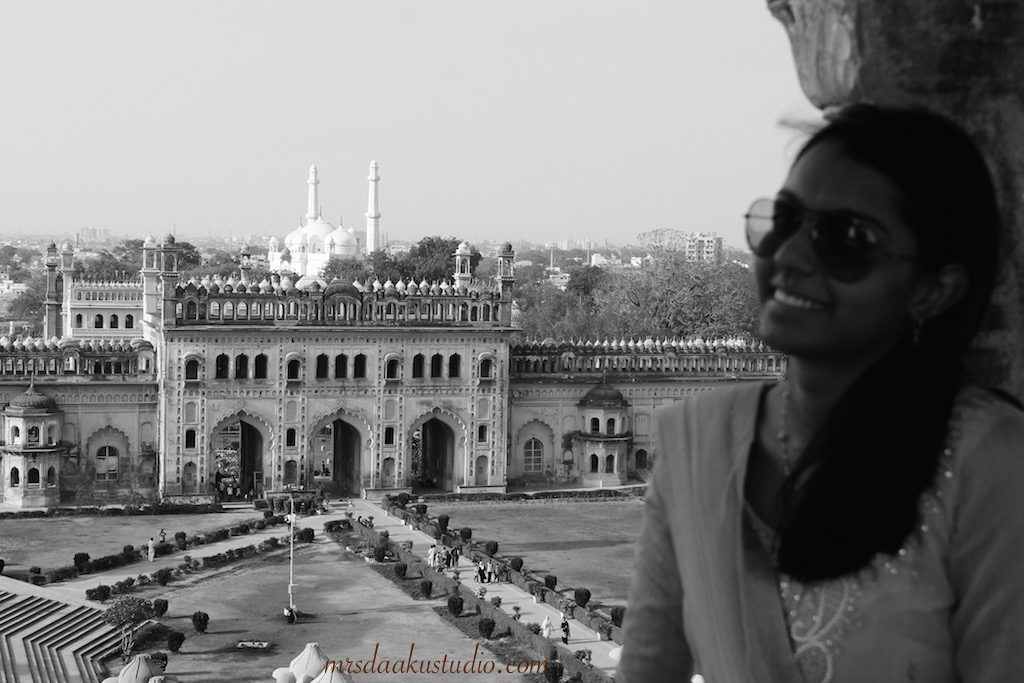 As a kid, I heard a lot of stories about the bhool bhulaiya. Stories of how people lost their way and never came back. Stories on why and how the Government decided to close down a lot of doors. Of course, the place is full of stories – some real, some fictitous. Let me tell you some and lets have fun.

The labyrinth is built inside of Bada Imambada and is indeed a very complicated structure. I wonder how the workforce did not disappear while constructing this over complicated building, any thoughts? The history of the structure is quite interesting to read. So, let me tell you some convince you to visit this place  at least once. I know that I have already  covered this in the top 3 places to visit in Lucknow. But, I also remember telling you that I will be dedicating an entire post to this. Here it is! 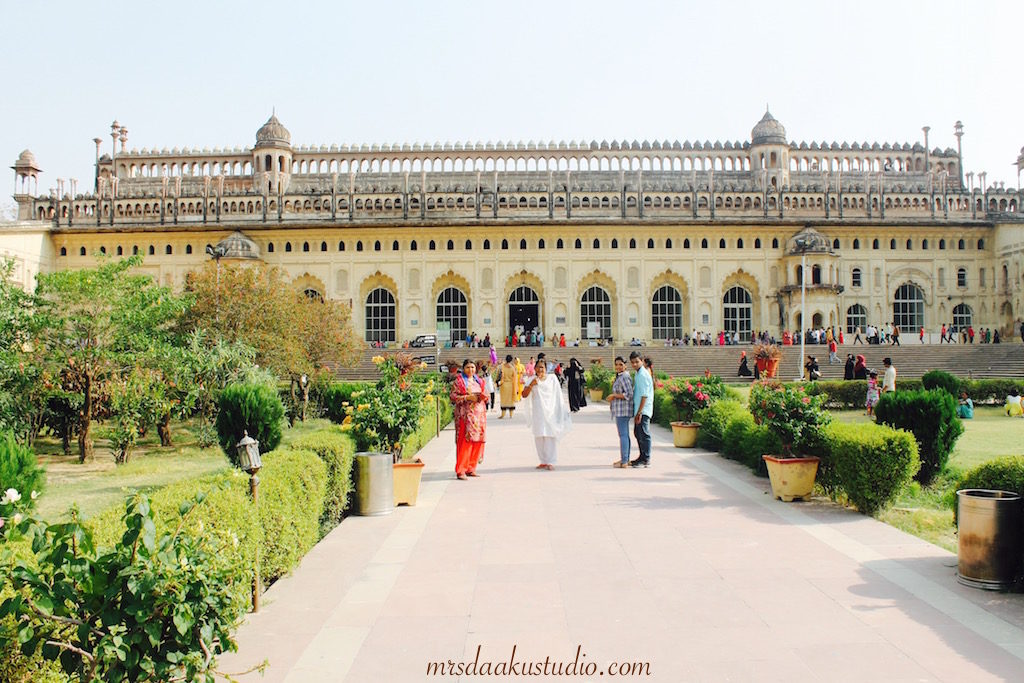 I. Some facts, some stories

So, pin it or bookmark this guide for your travel to Lucknow anytime and let me know (by commenting below) if this helped. 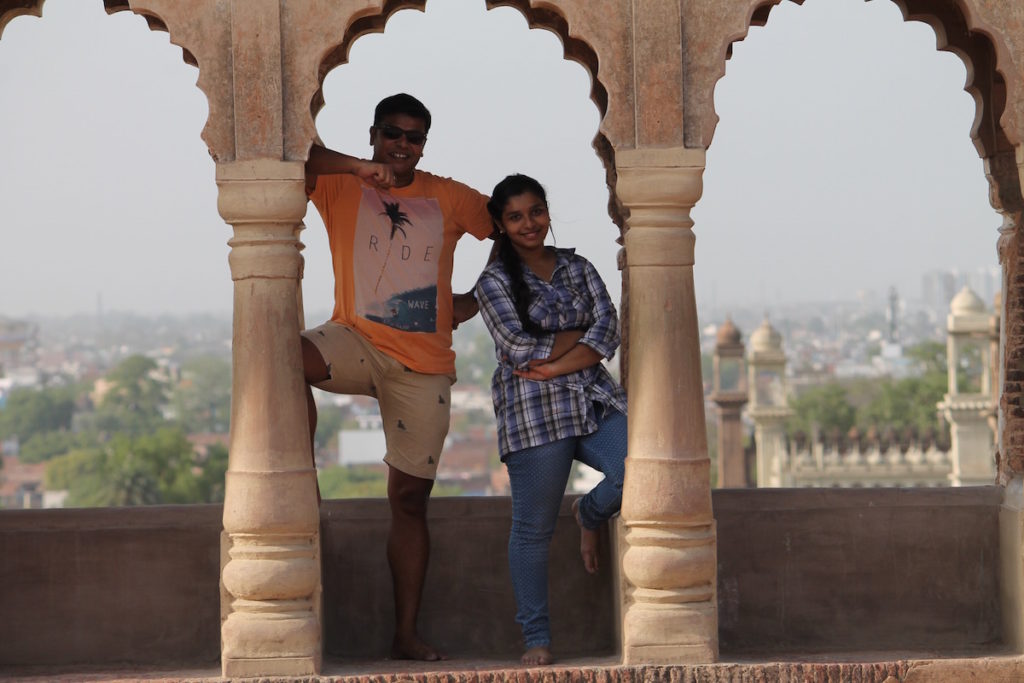 Mr. Daaku and my niece

It’s going to be end of mine day, but before endingI am reading this impressive paragraph to improve my knowledge.